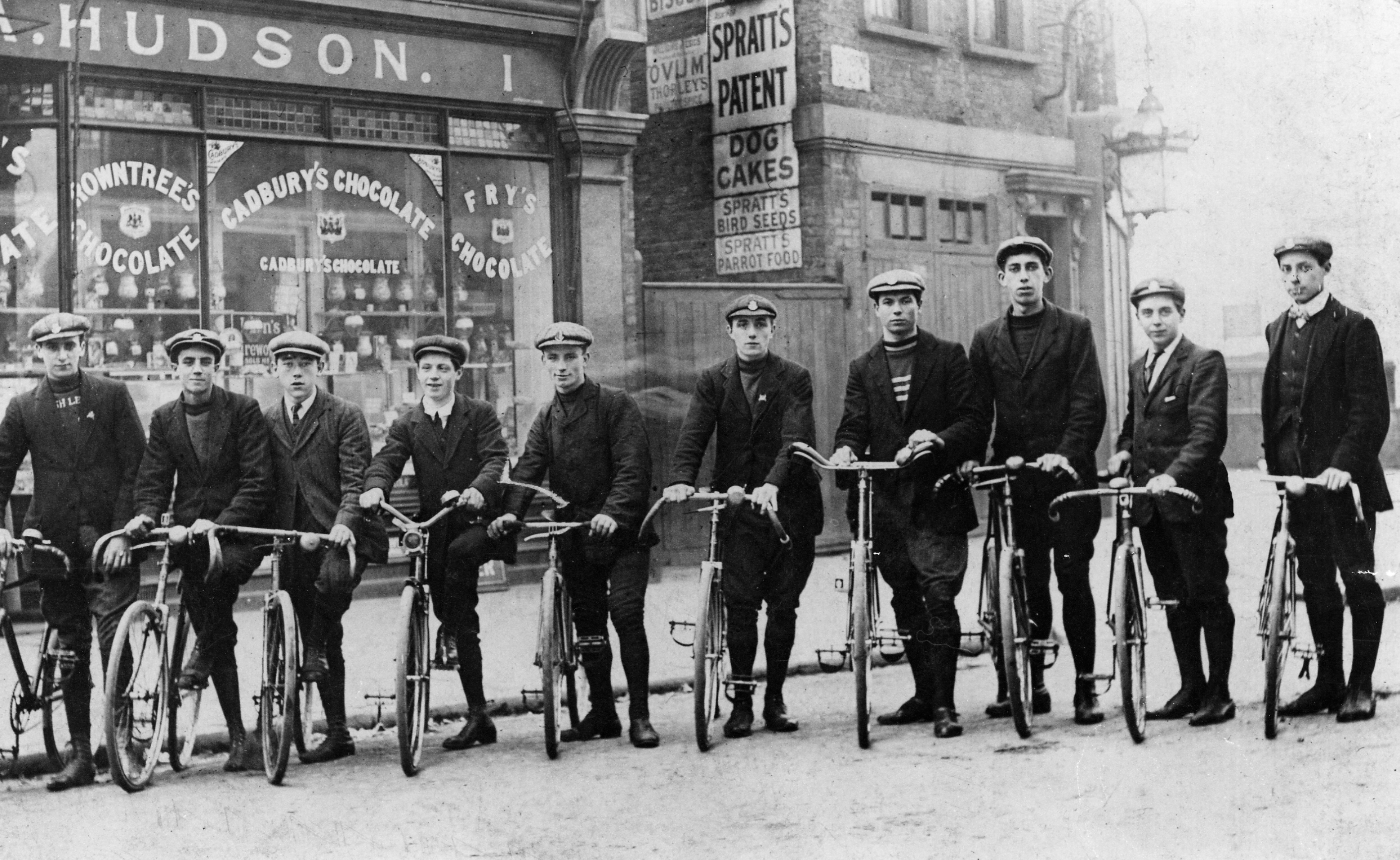 In late 2012, we supplied Islington Council’s Exec Member for environment a list of quick wins. In April 2013, we meet council officers to discuss ICAG’s suggestions in more detail. To prepare for that meeting we have merged the 2010 hazards list with the 2012 quick wins along with various suggestions made on facebook and on this website by others including Fred Smith and Jono Kenyon.

This post containing the prioritised list and the comments have been moved to this full width page.

Council officers tell us that the current Labour adminstration is keen to focus funds on areas of deprivation. That includes areas around Caledonian Road,  Nag’s Head and Finsbury Park.   SE<->NW cycle routes exist above and below this corridor but the corridor itself is very poorly served in terms of cycling infrastructure.  Approximately speaking, the corridor comprises of the Caledonian, Holloway and Finsbury Park wards (map of Islington wards and roads, 6MB PDF).

Brecknock Road is shared with Camden, if you have views about this road could be improved for cyclists, please comment.

Council officers did feed a lot of the the ‘2010 hazards’ as packages of cycling enhancements into the Ward Improvement Plans but councillors prioritised most cycling enhancements as medium priority meaning that they have not been and never will be implemented. Whilst cyclists might take the view that it’s the job of councillors to push through cycling enhancements, most Islington councillors will not do so unless they are prompted to by one or more of their constituents.  Councillors are generally keen to engage with their constituents especially if they are in a marginal ward.   But another part of the problem is that we didn’t clearly prioritise what needed to be done which is why we are doing that now.