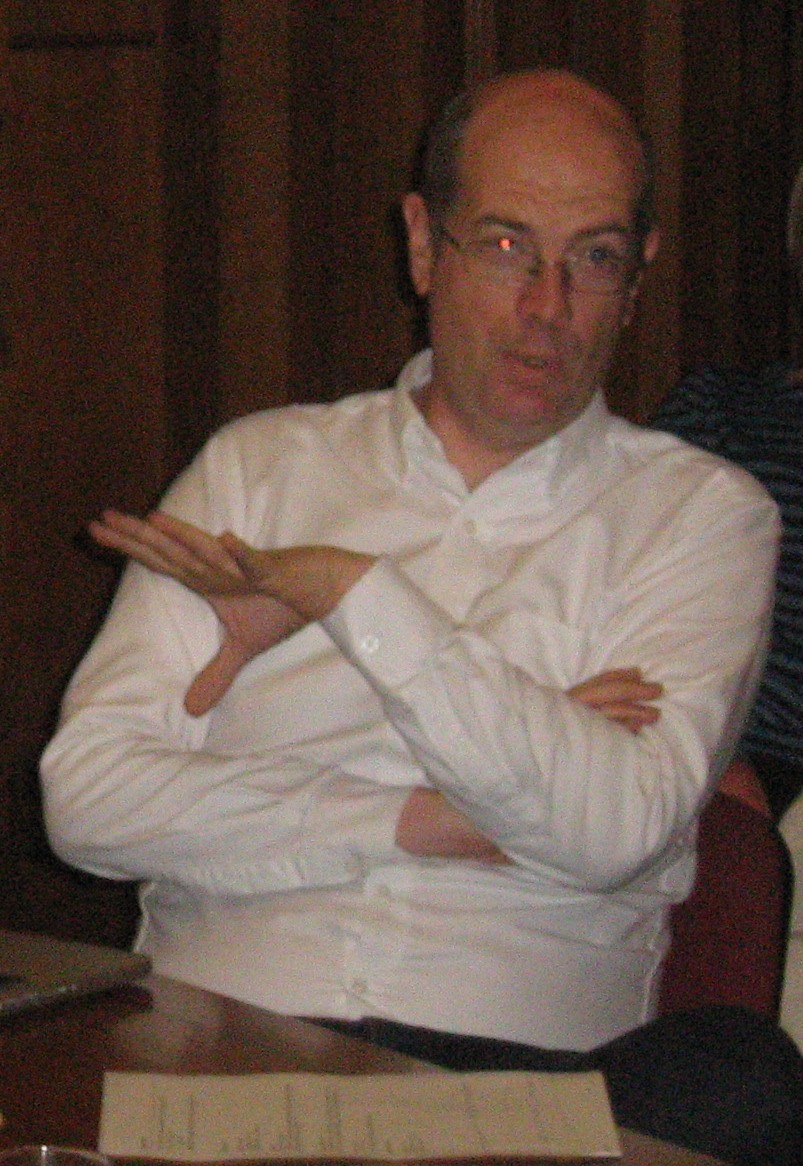 Andrew opened by saying that just because there is nothing to see yet doesn’t mean that nothing is happening. He gave an overview of what he’s been doing so far (e.g. battling with TfL to drive down costs and use of expensive materials unnecessarily, lots of discussions with stakeholders, trying to get legislative changes to traffic signage and revising the London Cycling Design Standards (LCDS) about to be published soon). Proposals that do not meet the LCDS would have TfL funding withheld, although the boroughs could pay for. He assured us that if there was an under spend this year the money would be used next year and most work would take place in 2015-16. The capacity of the inner London ring road (in Islington Pentonville Road and City Road) will be maintained as it will take traffic displaced  due to new schemes.

Andrew is pleased with the London Borough of Islington’s (LBI) plans for the central London grid but their plans for Quietways aren’t all he would like to see. Quietways are being designed for use by 12 year olds on low traffic routes with no right turns across traffic. Some may follow the London Cycle Network (LCN) routes and they’ll be named after bus or tubes routes. In Islington one of first will be Quietway 38, roughly following the 38 bus route from Bloomsbury to Hackney using Calthorpe Street with a cycle contra-flow in Lloyd Baker Street. Andrew mentioned the possibility of closing Colebrooke Row to motor traffic and said a lot of pressure would have to come from local groups. Another one will be called Victoria and will roughly follow the Victoria line going along Amwell Street, Thornhill Road and Drayton Park. A third will be Quietway 141 using Highbury New Park. LBI had suggested York Way and Market Road as part of one but Andrew refused it. In some places Quietways went through poorly lit streets and this would be addressed.

In the morning rush hour on Theobald Road most vehicles are bikes (64%) and on Old Street it’s 49%. LBI, Camden and Hackney all have funding for a study as the main concern is where the traffic will go. The streets are borough roads and part of the strategic road network. Andrew wants to proceed one step at a time as he doesn’t want a backlash in the boroughs worrying about losing votes if it is seen as unpopular and forced through. The Midtown business consortium is keen but Andrew couldn’t give a timeframe.

Andrew was non-committal about this as he had plans from several boroughs and had to go through each of them. He wanted one that would make a splash as there was not much money available and the idea had always been for routes to school to be a pilot with a small number of schemes which boroughs could increase if they were seen to be a success.

Andrew has seen plans for Archway about nine months ago and agreed with ICAG that they were poor. He also felt the proposals for the Nag’s Head weren’t quite right and asked ICAG to send him our comments. He wanted to
the route from King’s Cross to extend along York Way and along Camden Road to Finsbury Park.
Andrew said the CSH along Holloway Road had been canned, for several reasons including what to do at Highbury Corner as Upper Street was not good for cycling and that they could not afford to fund 12 CSHs as they were expensive because more had to be done in London to protect cyclists. Instead the present proposal was to use Hornsey Road and Sussex Way. In a spontaneous outcry, the meeting expressed the view that Holloway Road was the spine of the borough and should be improved for cycling rather than Hornsey Road, which Andrew Gilligan seemed happy to take away. Most felt Upper Street was not too bad to cycle along and that Liverpool Road was an alternative. It was suggested that it could be relatively easy for TfL to make Holloway Road 20mph and Andrew said it wasn’t always a panacea but that we should send him a brief proposal. Andrew was told that due to a develop on Holloway Road there was the opportunity for cycle access into Biddestone Road which would open up a quiet link towards Camden but which LBI seemed reluctant to take the opportunity. He asked ICAG to send him details of that and any other LBI schemes in which the cyclists cause needed to be
strengthened.

The CSH from Kings Cross would not go use the whole length of Farringdon Road and instead would use Saffron Hill and Herbal Hill, the latter becomes very narrow. Many at the meeting felt that all of Farringdon Road should be used as it was not too narrow and there was only one bus route along it. It was felt that some information must be available on traffic flows whilst part of Farringdon Road was closed due to Crossrail construction and Andrew said he would find out.

Andrew was asked about what was being done about drivers that killed cyclists. He said although the mayor had no power over the criminal justice system there was a sentencing unit that monitored the sentencefor various crimes, including dangerous driving, around the London courts and created pressure for more consistent and appropriate sentencing. The two month Safeway initiative had not just targeted cyclists and found that a quarter to a third of the HGVs stopped had been non-compliant with safety legislation. It was too expensive to continue Safeway but it would
be repeated for shorter periods, probably three days a month. The Safer Transport Command unit was ensuring thorough collection of evidence took place in all cases of fatalities and some serious injury cases so that prosecutions could be pursued.

Andrew was asked about traffic modelling and vehicle capacity at junctions. Andrew agreed that the signals modelling seemed to have a disproportionate say in the design of schemes although he appreciated that a holistic approach was required. He was also asked how TfL decides what would be a ‘destination’ and where cyclists want to go and he said he felt partly that if they built schemes cyclists would use them.

Andrew confirmed that the canal towpath on the central section (i.e. Islington bit) of the Regent’s canal will not be used for any Quietway routes so there will be no funding from that budget, although other TfL funding might be available. He did not want to stop cyclists using the canal but he would not encourage it.