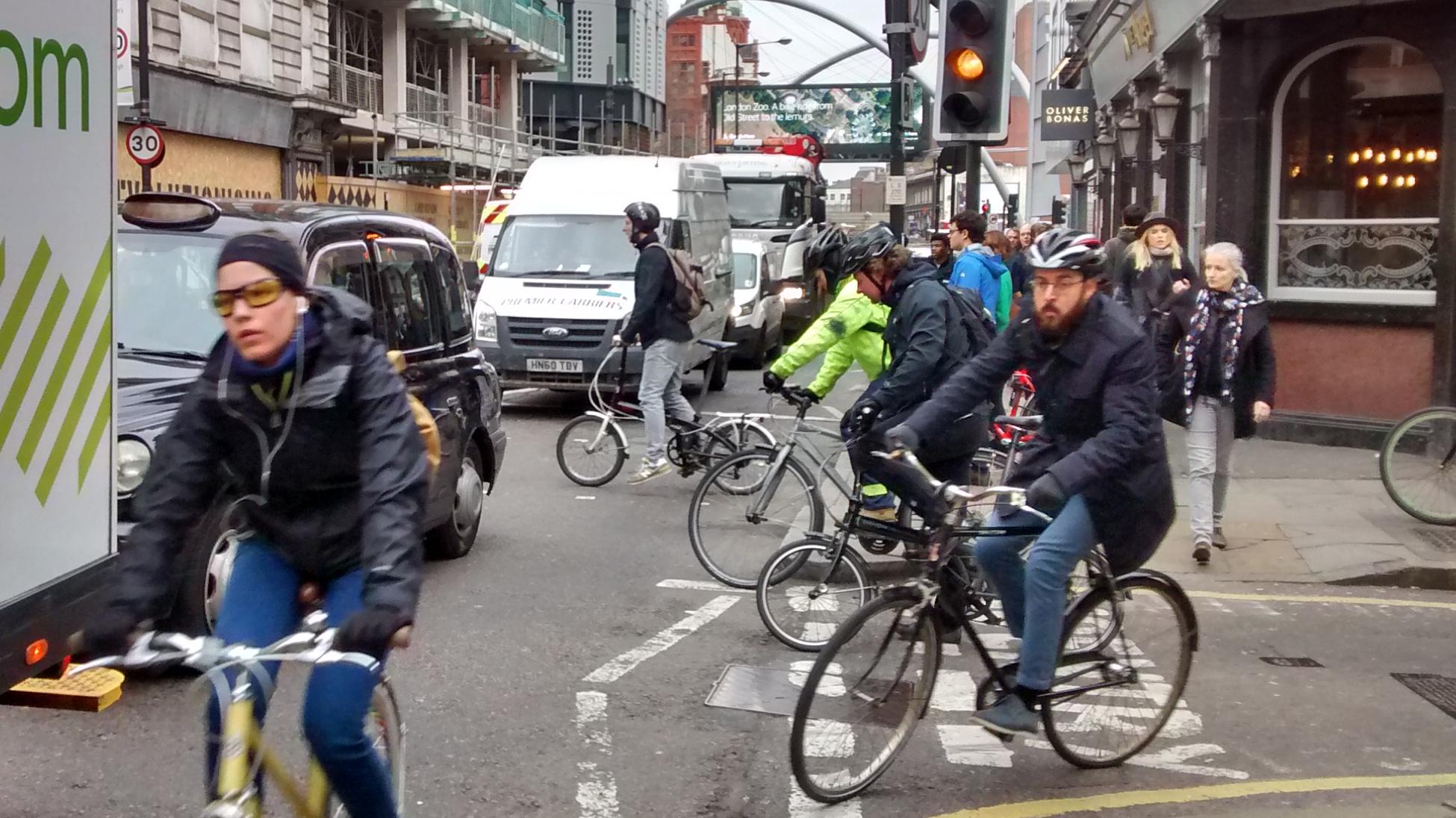 All London local authorities are rushing out schemes before purdah. Islington and Camden schemes are shown below.

Until midnight on March 20th

Highbury Corner cyclescape  |  TfL consultation  | guidance from LCC  | Quick guidance: If you would prefer a different layout say in Q2.  However make sure you select Option 1 or Option 2 when answering Q7 so that TfL/LBI can distinguish between your response and residents who want everything to stay the same i.e. no safe cycling.

King’s Cross cyclescape  | TfL consultation |   guidance from LCC  | Camden and Islington Cyclists’s call for a radical rethink. Note that this is at concept stage, there will be another consultation about the detailed design.

Next door in Camden

Camden is genuinely committed to making cycling mainstream. They have far more radical proposals that need our support.

CS11      ‘A bike lane from Portland Place to Brent Cross will be absolutely massive’  says Tom Conti in the Camden New Journal. What more can we say.