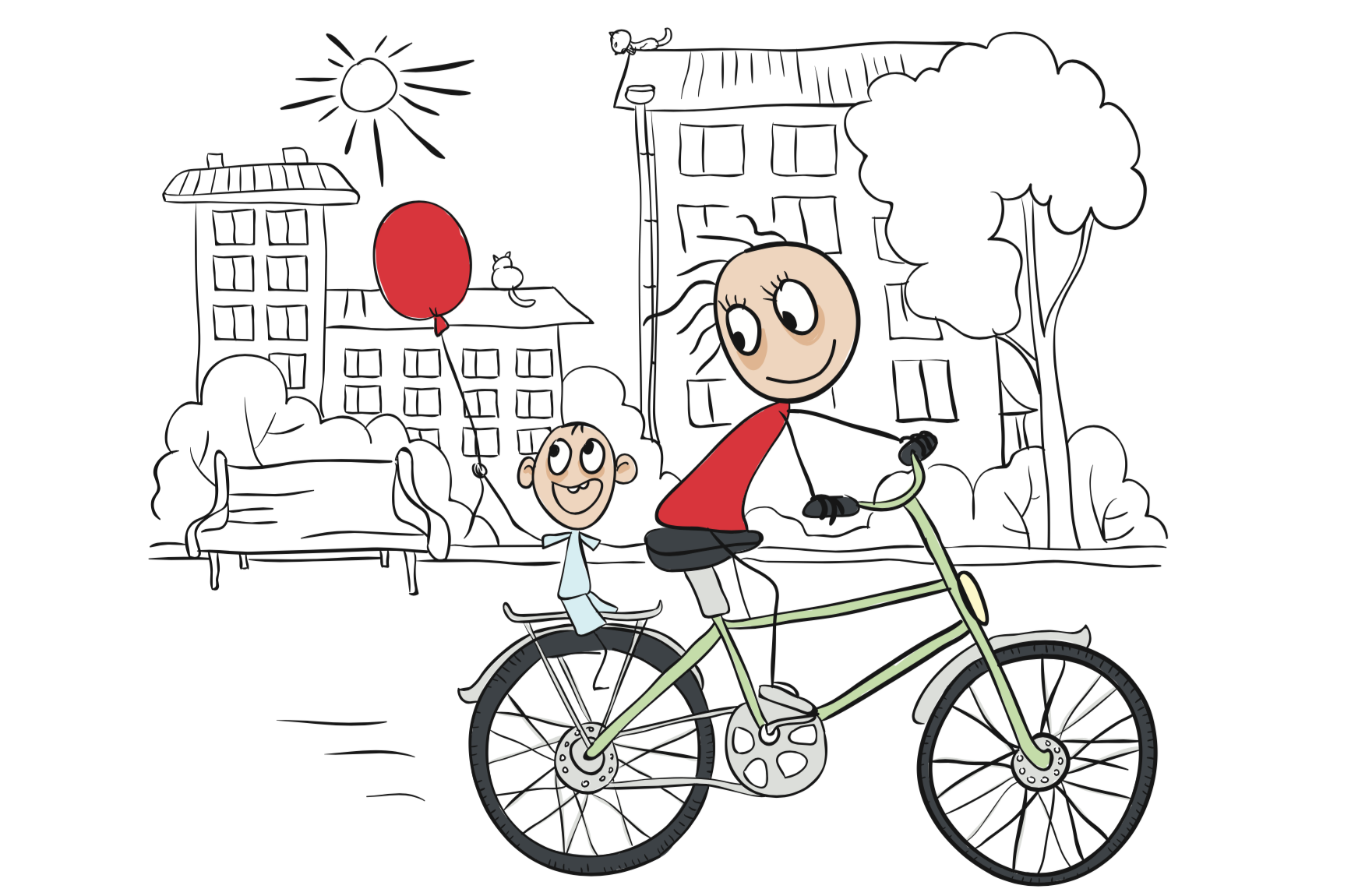 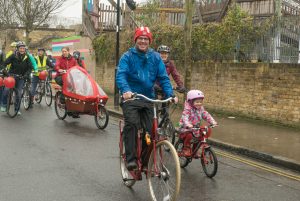 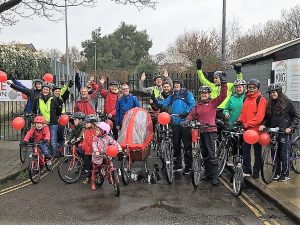 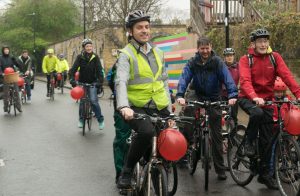 Starting at Freightliners Farm, Sheringham Road N7 8PF at 2pm on 8 April, this easy paced, family-friendly ride headed north, crossed Whittington Park then continued into Camden along the segregated cycle route on Royal College Street and finished back at the farm through Barnsbury on the proposed Quietway 10 route. Along the approximately 7 mile ride we looked at examples of our local election ‘asks’ aimed at enabling more people to cycle in Islington.

On the sunny day before, we did a trial ride so that Steve, our leader, could show some of the marshalls the route and test it out.  However, during the night, the heavens opened.  And stayed open !  At one stage, there were only marshalls outside Freightliners Farm, wondering if anyone would brave the damp so it was very encouraging to see determined people on bikes cycling round the corner to join us.  The crowd of about 25 never-mind-the-weather cyclists of all ages and sizes were welcomed by Steve and Nick, who talked about our 5Asks campaign.  Apart from having a social bike ride, the purpose of the event was to showcase these Asks and so we were particularly pleased to welcome 3 prospective councillors – Kate Pothalingam and Ketish Pothalingam for the Lib Dems and Ernestas Jegorovas for the Greens.   We had invited all current councillors and as many prospective councillors as we could find and we had some responses and some declines.

Tab somehow managed to take a video of the ride, as well as steering her cargo bike, keeping an eye on her small cycling daughter and pumping up tyres so thanks to her have a look at the link https://youtu.be/iqW176wwlKgto see where we went and what we saw. 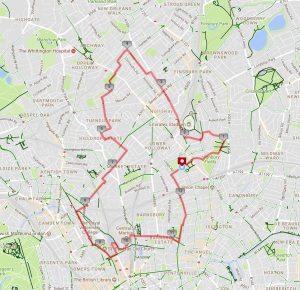