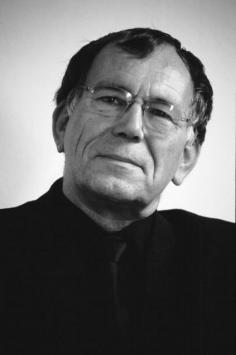 Video part 1 People friendly cities are sustainable cities. People like seeing other people. We want lively and attractive cities. Safety and security; we hate deserted places.  A good public realm and a good public transport system are brothers. 50 happy years of  cheap petroleum are over. 1/3 of Americans will die of obesity.  Not everybody can get to the escalator that leads to the fitness centre. The car invasion in the 1960s. Traffic engineers obsessed with finding capacity for cars, as if this was the only thing that mattered.

Incidentally, he told an audience in Sydney that there was only one other city in the world where pedestrians were treated as badly; London.