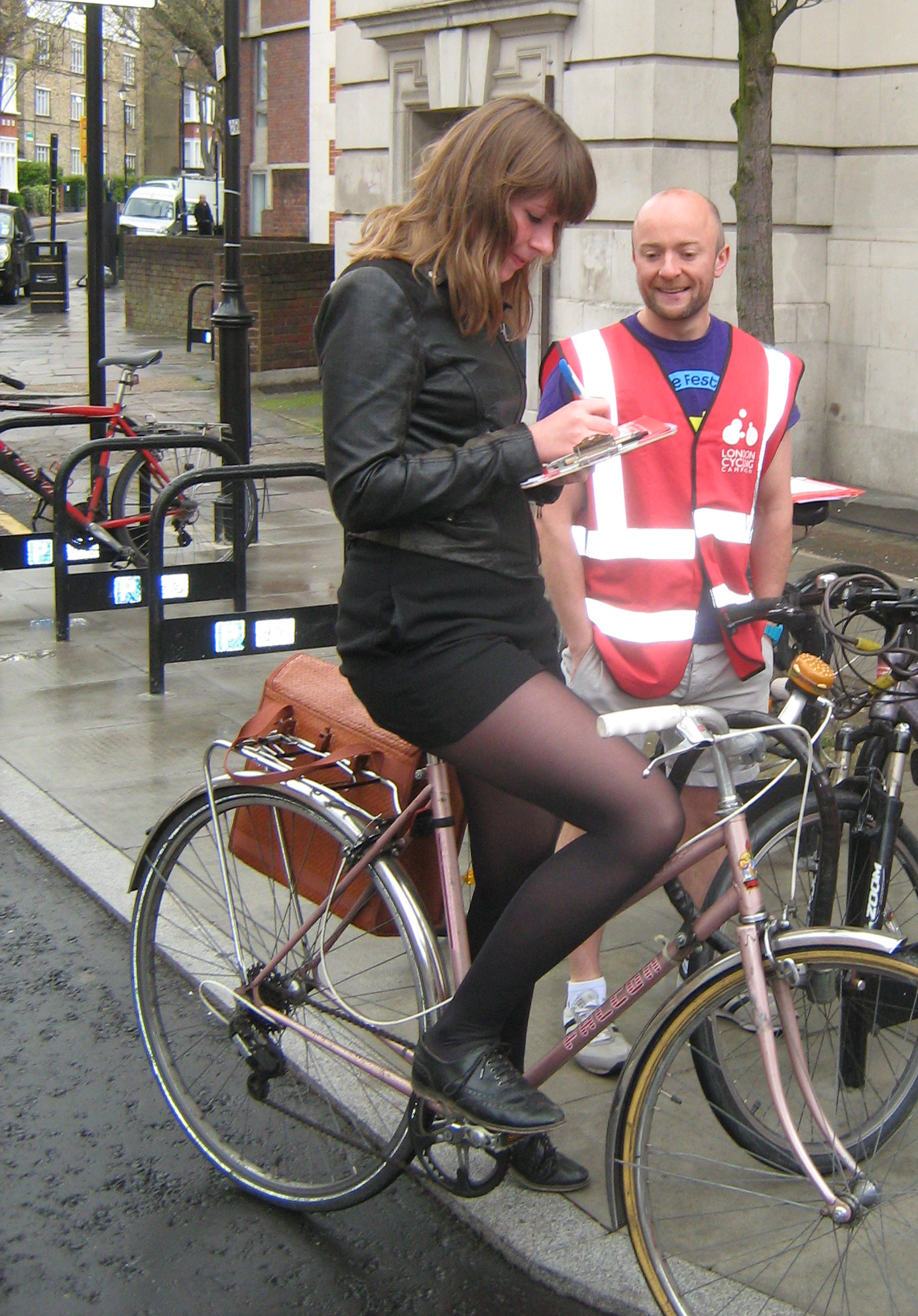 ICAG collected 1000 signatures for the Go Dutch Petition at the Goswell Road cycle crossing (where we usually have bike breakfasts) on April 10th, 11th, morning and evening. Thank you Hackney Cyclists.

The grand total was 1259. We collected a few hundred more at Madras Place on April 12th. That’s where the picture was taken.  More photos on facebook and below.

Hats off to Keith Macfarlane who organised the 3  days of petitioning and worked every shift. Also to LCC who provided the “Christiana” trike and tabards – their branding was a great focus for the petition.  Thanks to all the volunteers who brought something different and extra and added to the campaign – it was inspiring work.  Thanks also to the Kenyon family who looked after the trike when it was “off duty.”

Special mention for James Gleadhow who went off and collected many sheets on his own on Penton Street.

p.s. Want to vote for a Mayoral candidate that’s going to do the most for cycling? Register with LondonersOnBikes.