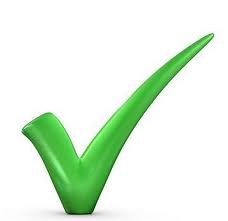 Here is a list of the Quick Wins and longer term schemes that we submitted to Councillor James Murray after he came to our October 2012 meeting.  They are not in any order and are unedited.

And these are schemes that we would expect to take a longer time.