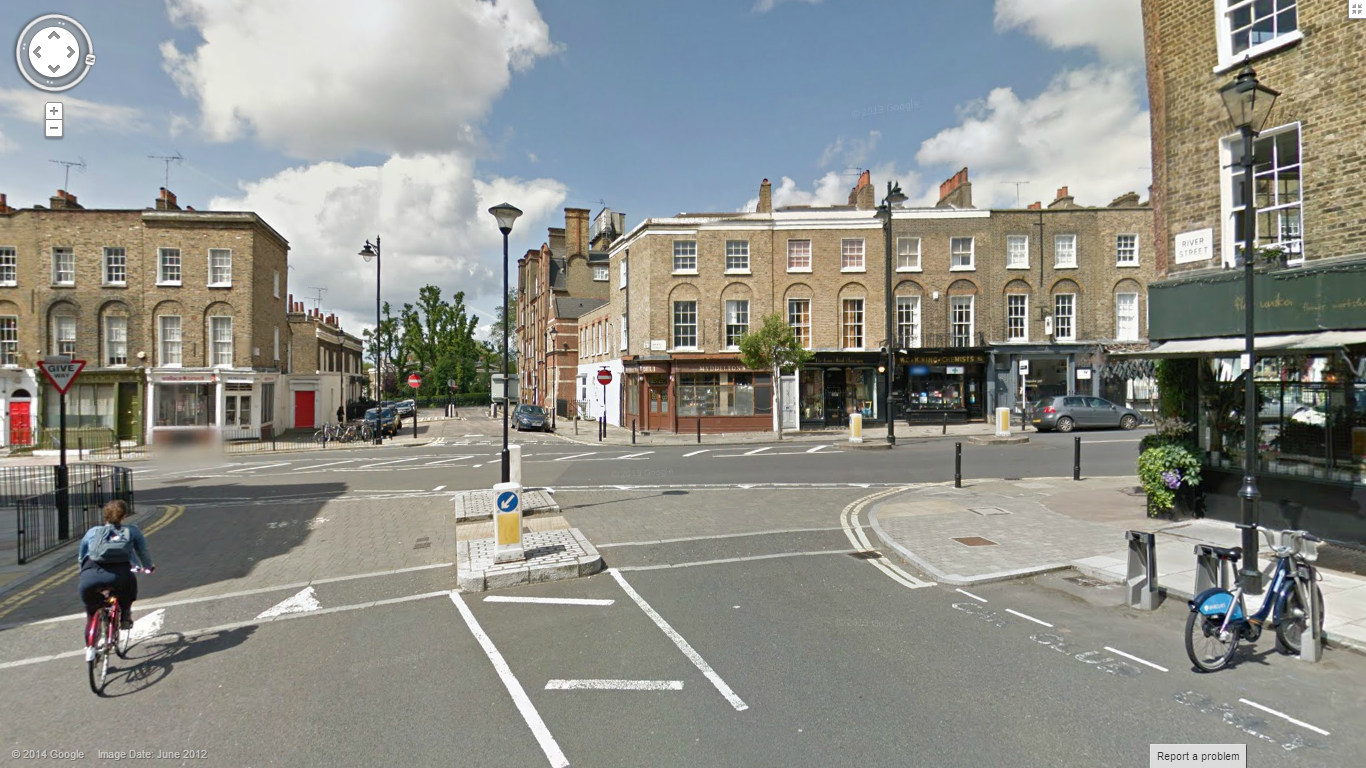 ICAG have had a number of meetings with the council to discuss the plans.

There are some big improvements planned, such as improving Owen St by City and Islington college.

But unfortunately, as it was a pilot route, the council didn’t have the time to develop the more ambitious proposals we feel are needed, such as removing rat running motor vehicles.

The primary benefit of the works will be upgraded signage and improved visibility at some junctions by moving parking.

We would really encourage you to respond to the consultation and request they make the more substantial changes needed for safe cycling when future funding becomes available (eg with the next round of quietways).

If you live near the route, and would like to help get more improvements, please get in touch with tom(at)icag.org.uk

We would particularly like to hear from people who currently don’t cycle to get their views on the current conditions, so do send them our way.

Getting the Quietways underway for a more liveable Islington

Those of you who were at our ICAG meeting with Andrew Gilligan, or heard him speak at the end of the London Cycling Campaign’s Big Ride last month will be eagerly awaiting a new network of quiet routes. Aimed to attract a more comfortable, less lycra intensive cycle style across the capital.

As the grapevine buzzes with speculation about what we can expect from these “quietways”, we wanted to share what we know so far in order to start a discussion around what changes we want to see to attract “inclusive cycling” and ensure the proposals benefit all residents, whether or not they are regular cyclists.

Before diving into the detail, it’s worth bearing in mind a few extra principles:

So, what’s the plan so far?

There are two routes that we expect to be developed first. The first, currently called “Quietway 38” is set to run between Southgate Rd/Northchurch St in the east to Calthorpe St in the west.The second, (as yet untitled) will go between Finsbury Square and up through Penton St.

No detailed plans have emerged so far, but initial suggestions from the council were for

A map of the the first route is below:

View Quietway Route 38 in Islington in a larger map

We’ve colour coded where we think the priorities are for changes to make the routes acceptable.

Since there probably isn’t the space to install segregated tracks, a few strategic “filters” or planters to close through traffic would be all that is needed make a much more pleasant walking and cycling environment. This approach is tried and tested already along the route, helping De Beauvoir to be one of the most pleasant places to live and travel through in London.

For more detail on what changes we suggest are made, click on the link for the larger map. If you agree or disagree , please get in touch and join the debate.

Two really exciting, innovative changes for us are the potential to create public squares in the heart of both Amwell and St Peters. By installing cheap bollards, “pocket plazas” can quickly appear, as recently occurred in Exhibition Row (pictured below). What’s more, done correctly, traffic does not need to be pushed onto other residential roads.

Best of all for Islington Council, are proposals are incredibly cheap: TfL have allocated £1m/mile for the quietway network, which works out at £1.5m for Quietway 38 in Islngton. But our measures would probably cost less than £50,000.

We would love to continue the discussion, with cyclists and “non cyclists” alike, so please get in touch by commenting below, or through facebook or twitter @IslingtonCycle