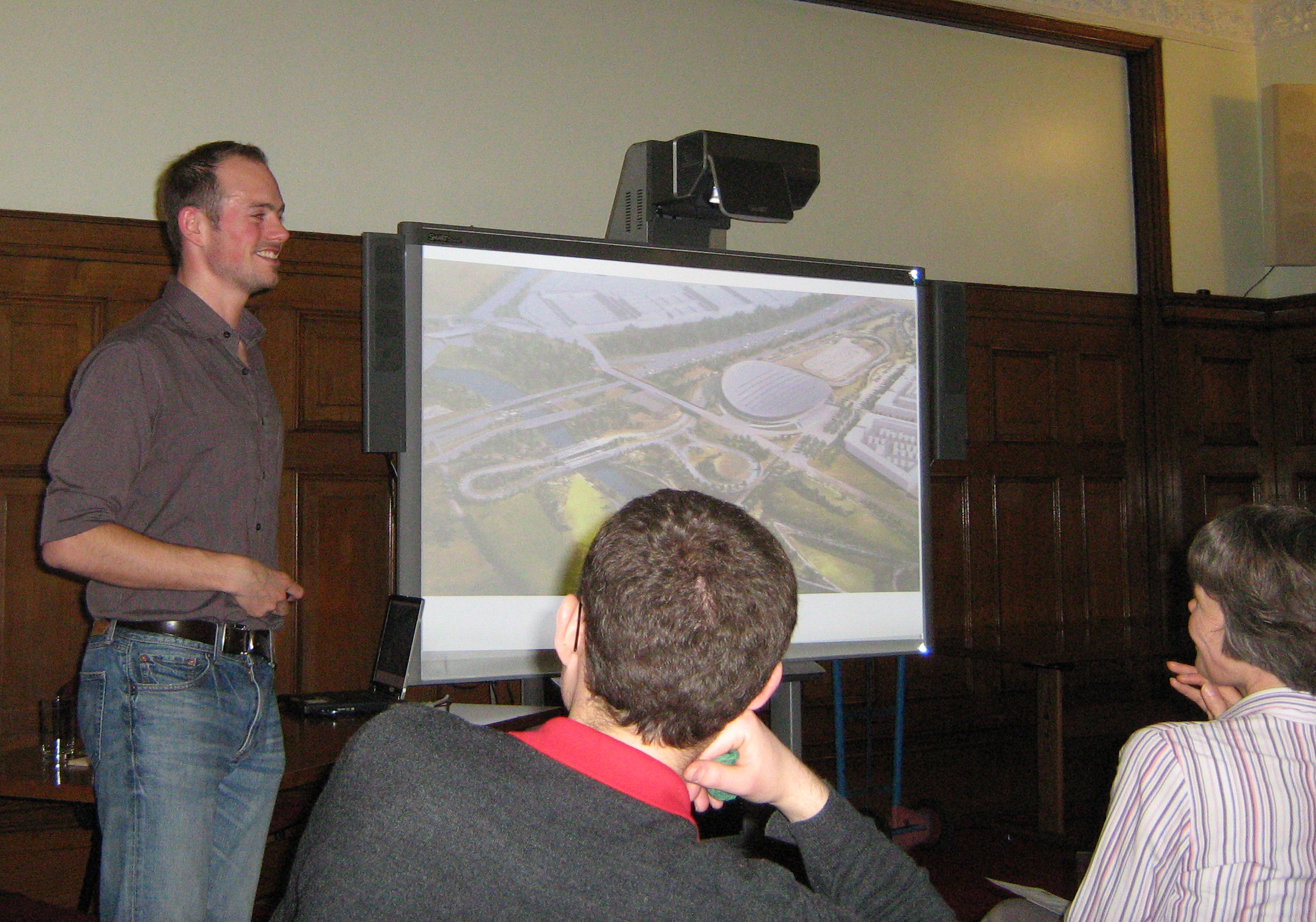 Jonathan talked with great enthusiasm about a project he clearly enjoyed working on – the Olympic Velodrome – to be one of the four permanent venues on the Olympic Park.  Although clearly an enthusiastic track cyclist and highly involved in the project, he told us he had not been able to cycle on the circuit.  He is waiting until the the Velodrome is opened to the public, long after the Olympics are over!
We were pleased that Catherine West, Leader of the Council, was able to come along.
We were grateful to all who made this meeting run smoothly, including Bridget and Lilli who brought home-made cakes.  Bridget’s had a huge chocolate content, while Lilli’s vegan one had a mystery ingredient.  The “usual suspects”  supplied the rest of the refreshments. 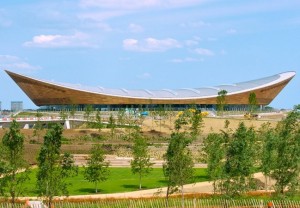